The lack of workers is the cause of several financial difficulties, even temporary or permanent closures. (Photo: 123RF)

MAIL FROM READERS. A text by Marc Soucy, CEO of InnovMetric, a Quebec multinational specializing in the development of 3D measurement software

The pandemic produced an electric shock that forced our companies to review many of their practices and processes, but this was only an appetizer compared to the challenges that await them for the next thirty years. At the heart of this wave of change, a colossal transformation of the labor market, against the backdrop of an aging population and labor shortages, all coupled with the acceleration of climate change.

In his book The Third Wave published in 1980, the American sociologist Alvin Toffler explains that humanity has experienced two major waves of change in its history. The first, caused by the invention of agriculture. The second corresponds to the industrial revolution. He added that a third wave was underway and that we were in transition to a post-industrial society based on information and digital communication. He obviously wasn’t wrong.

This third wave has at times taken our breath away, but it pales in comparison to the challenges that await us between now and 2050. For the first time in our history, we are facing an era of radical changes that will not be brought about by the evolution of technology, but rather by human behavior. 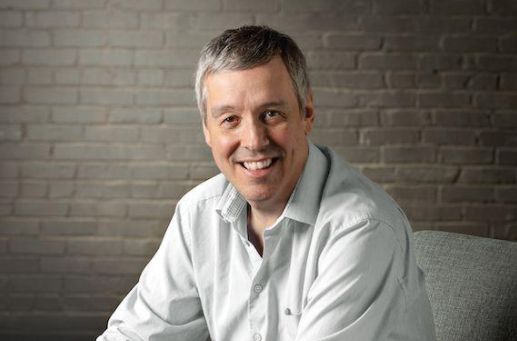 The scarcity of skilled labor is a very real phenomenon that affects businesses in all sectors, and it is not about to fade. Already, the lack of workers is the cause of several financial difficulties, even temporary or permanent closures. It is also forcing many technology and manufacturing companies to make difficult decisions, such as opening subsidiaries in countries where skilled labor is available, instead of opening new positions here in Quebec. This phenomenon is likely to increase in the coming years because the new generation we are training is not sufficient to meet the existing needs of the labor market.

It is safe to say that this situation will have a significant cost for society as a whole, both for taxpayers and for our businesses.

Or a new opportunity to excel?

The government and businesses must put all the options on the table so that the labor market adapts to this new reality.

Accelerating immigration could certainly mitigate some of the repercussions of the labor shortage, even if it did not make it possible to eliminate all the effects of the aging of our society.

Above all, our companies must question the way jobs are designed. In five to ten years, hundreds of thousands of workers will no longer want to work full time in our companies, and replacing them will be very difficult. We must find attractive formulas to keep them employed, on their terms, for example by offering telecommuting jobs, but also hybrid, part-time or even seasonal jobs.

The challenges ahead of us are immense, but it is not too late, and above all, not too early to implement the necessary solutions. One thing is certain, the alarm clock has sounded.